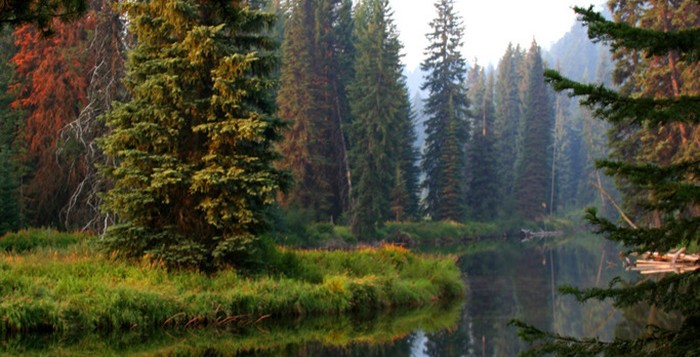 When it comes to Instagram hashtags, everyone seems to have their own personal opinion. Some users hate using hashtags, while others love using this feature a little too much. But personal opinions aside, there are proven, strategic ways to use hashtags to maximize the exposure of your images.

For example, did you know that posts with at least one Instagram hashtag average 12.6% more engagement than posts without a hashtag?

Hashtags are available on Instagram for a reason: they serve a purpose. By pressing ‘Shift’ “3,” users are able to instantly expand their images reach from solely their followers, to everyone searching that hashtag on the social media platform.

These rules have personally worked for me on my account @TheJetSettersGuide, where I average 25% follower engagement on every single one of my images and I’m convinced these strategies will work for you as well!

Whether you want to showcase your latest travel picture, or gain a following on your personal blogger account, here’s our advice on how to best achieve the success you’re looking for! 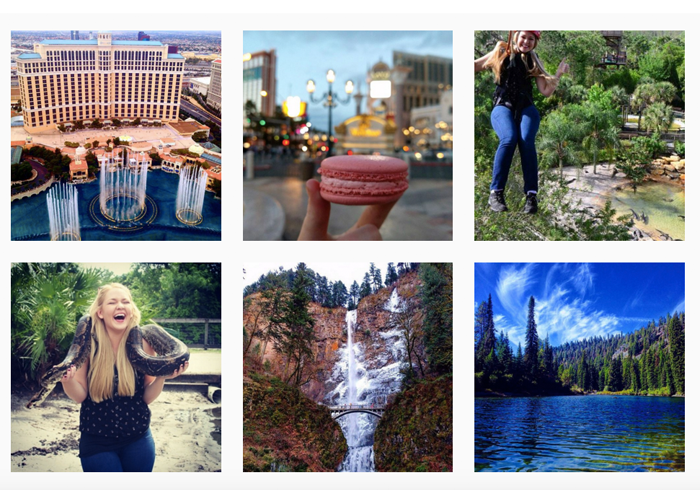 Outside of following and commenting on pictures you love, using hashtag is your best resource for becoming engaging within the social media community. Hashtags allow you to search images of a location, product, animal or more that you’re interested in along with adding your own personal photos into the mix.

“Hashtags are an important part of discovery on Instagram, allowing (accounts) to gain exposure to niche groups and specific areas of interest.” – Simply Measured 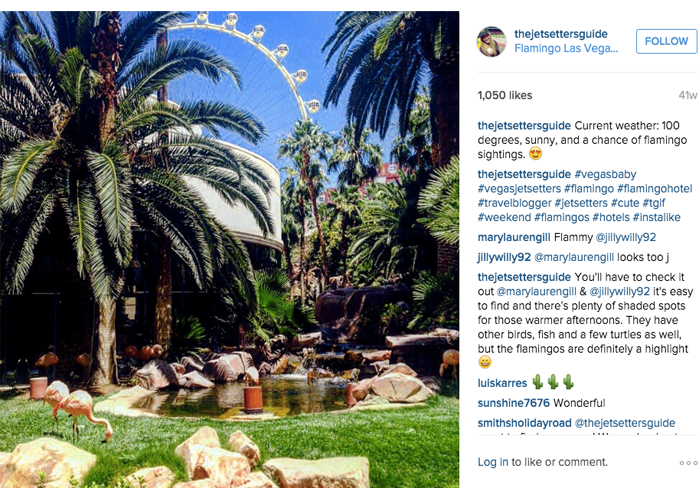 There are over 20.8 MILLION hashtags on Instagram, but not all hashtags are created equal. In order to be successful with hashtags, it’s important to be strategic about which hashtags you use. While there are extremely popular hashtags like “love” “Throwback Thursday” “travel” and more, using these hashtags won’t do much for your growth in the long run.

Instead of using the most used hashtags, take time to find and utilize top Instagram hashtags that have an engaging community behind them, and are specific to your audience.

The best way to find these community-oriented hashtags is by looking to see which hashtags your audience, or favorite accounts, are already using. The narrower the scope of the hashtag, the more engaged the users are.

For example, if you’re going to post a picture of Las Vegas, instead of just tagging #LasVegas which has 14.4 million posts, try also including the hotel you’re staying at #FlamingoLasVegas (3,000 posts), the local traveler’s bureau #VisitLasVegas with 3,800 posts and some fun hashtags like #VegasBaby (800K)!

Instagram allows users to add up to 30 hashtags, although a study conducted by Simply Measured found that seven is the magic number for the highest amount of user engagement. 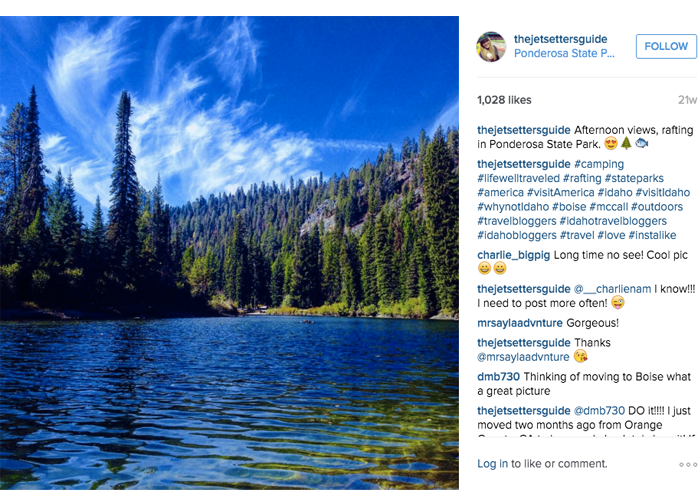 Where to Place Hashtags:

Whenever you’re using more than one hashtag, placing the hashtags in a comment is your best bet! In doing so, you’ll keep the focus of your Instagram post on the image and caption instead of the hashtags which can come off spammy. When you place your hashtags in the comments, regardless of how many hashtags you add, it will only show the first two lines, followed by “…” which will only appear to fellow users if they click on the expanded view.

While your hashtags are somewhat hidden this way, you’ll still be added to all lists where your hashtag is included, making this a win win!

Top Hashtags You Should Be Using:

While you can always creep on your favorite accounts, we compiled the following with the help of SimplyMeasured, Instagram and LaterGram to showcase all of the most beneficial hashtags you can use in your posts for maximum exposure to a targeted audience! 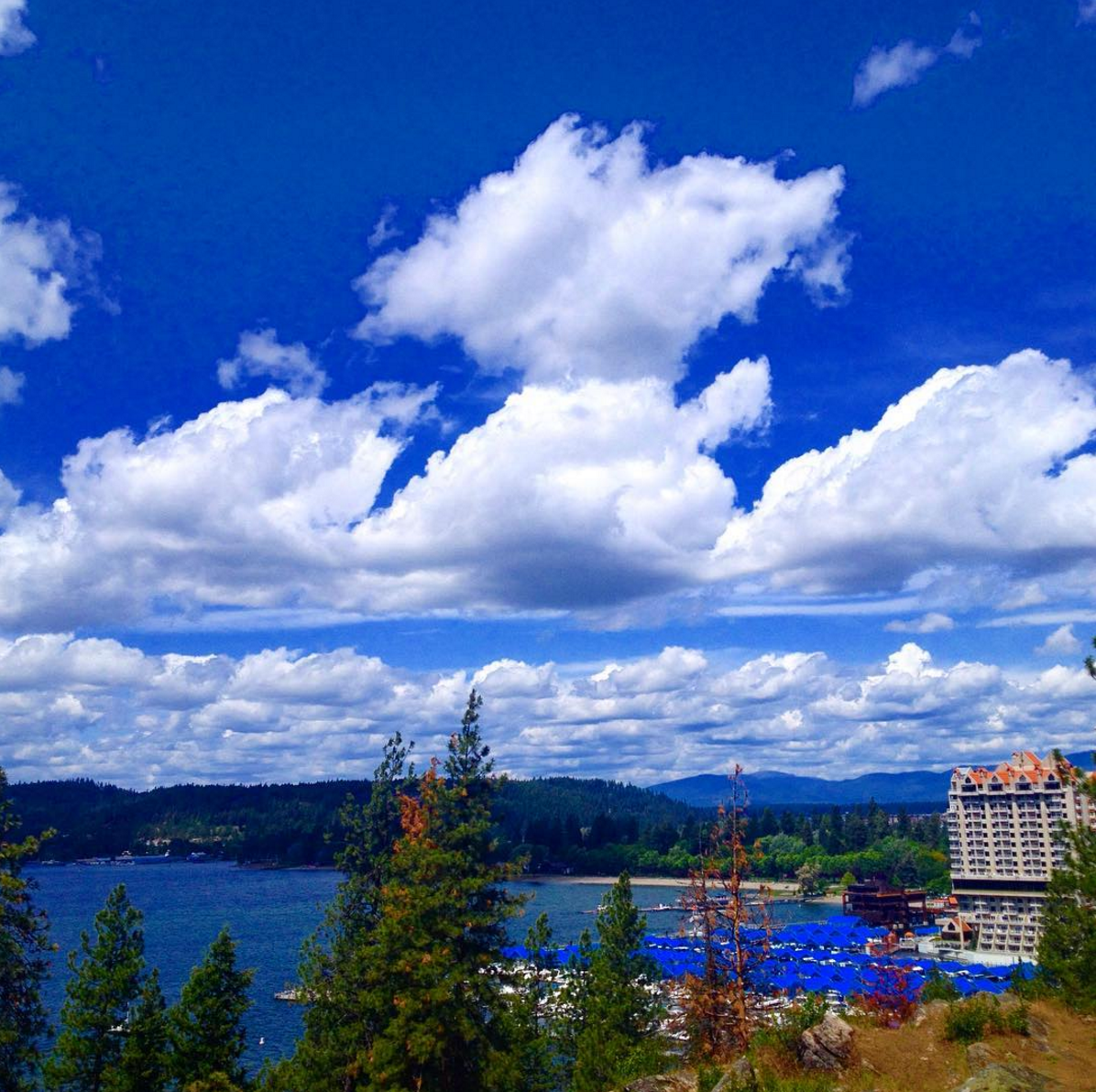